What we're up to

Back to all posts 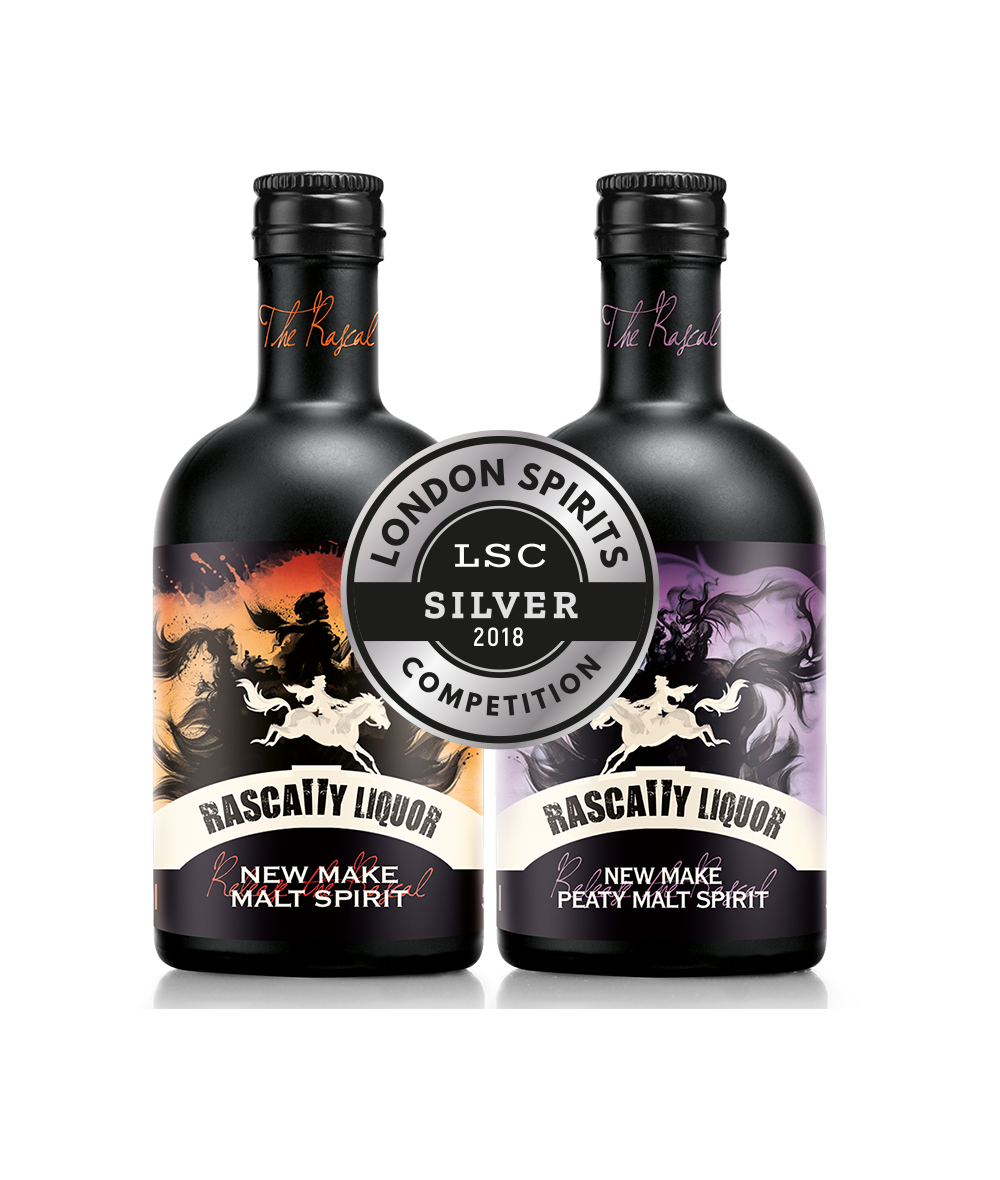 Annandale Distillery is proud to announce that its clear malt spirit Rascally Liquor won a Silver Medal at the first ever London Spirits Competition, which took place in London on March 8-9 2018.

In contrast to many competitions where technical expertise can be awarded at the expense of drinkability, the goal of London Spirits Competition is ‘to award and celebrate the spirits that drinkers really want to buy and drink – whether at a retail store, bar or restaurant.’

CEO Sid Patel of event organizer Beverage Trade Network says, ‘At all the other major competitions, spirits are judged solely on the quality of what’s in the bottle. We wanted to take a different approach, by asking our judges to look at spirits the way spirits drinkers do, adding appearance and value for money into the mix.’

The judging panel consisted of spirits industry experts with commercial buying responsibility. This ensured that all spirits selected as winners in the competition were the types of spirits that are favoured by both the spirits trade AND the end consumer.

‘We’re thrilled that Rascally Liquor has been recognised in this way’, says Brand Manager Vicki Hamilton. ‘Clear Malt Spirit has such huge potential, particularly for the booming cocktail scene, and it’s wonderful to see our malt spirit holding its own among better-known categories. It’s a real testament to the quality of the spirit we produce here at Annandale Distillery.’

Click here if you're old enough to be Rascally